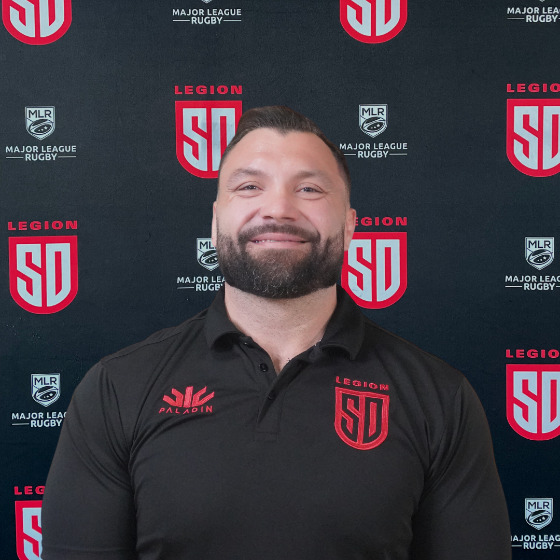 Despite being born in America, he was eligible to represent England, Italy, Ireland and the US, and in 2010, Corbisiero made the decision to represent his mother’s home country of England. The loose-head prop went on to win 31 caps for the English National team, in addition to being capped twice on the 2013 British & Irish Lions tour to Australia.

Following a premature end to his playing career due to injury, Corbisiero applied his expert rugby brain, passion for developing young players and enthusiasm for the sport into both rugby coaching and media.

His coaching credentials include two years with the MLR’s LA Giltini’s (2021-2022), whilst he is also World Rugby’s scrum advisor to their Referee Panel. 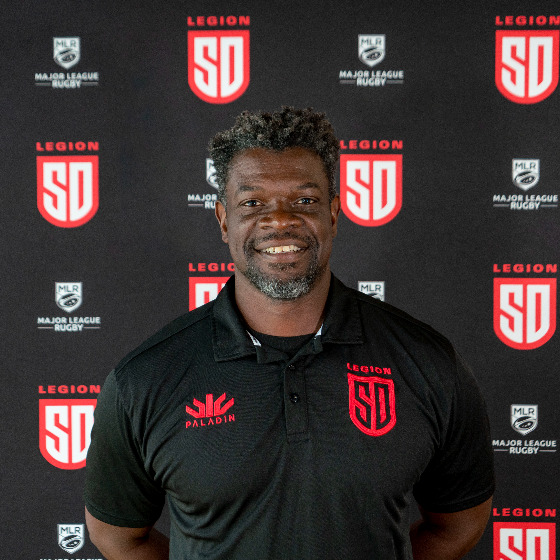