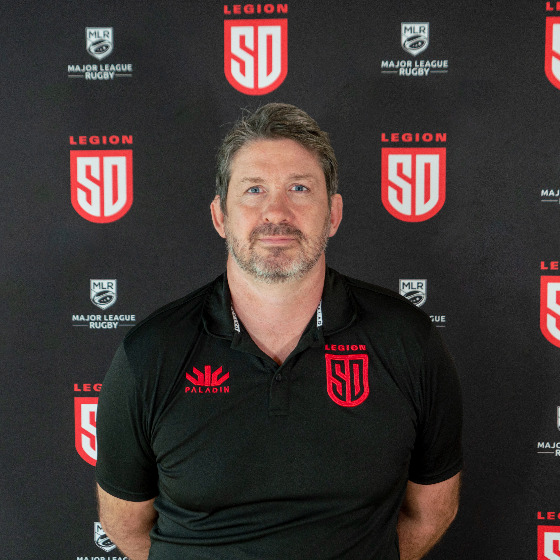 Hailing from Prestonpans, Scotland, Scott boasts a lengthy rugby resume and decade-spanning career. A former British and Irish Lion, Murray represented Scotland earning 87 caps at Second Row. His professional career began with the Bedford Blues before changing jerseys in 1999 for Saracens, and then returning to Scotland in 2002 with Edinburgh. Following the 2007 World Cup, Scott crossed the Channel to lend his rugby skills to French Top-14 clubs Montauban, Castres, and Mont-de-Marsan.

Scott began his coaching career in 2012 at Mont-de-Marsan. He coached the French club for two years before coaching Scotland A in 2014. He then made his way back to the U.S. to coach UCLA men’s rugby program and later the Santa Monica Dolphins in the Pacific Rugby Premiership. Scott coached the USA Selects in 2018 before joining San Diego Legion as the Forwards Coach for the 2019 season. 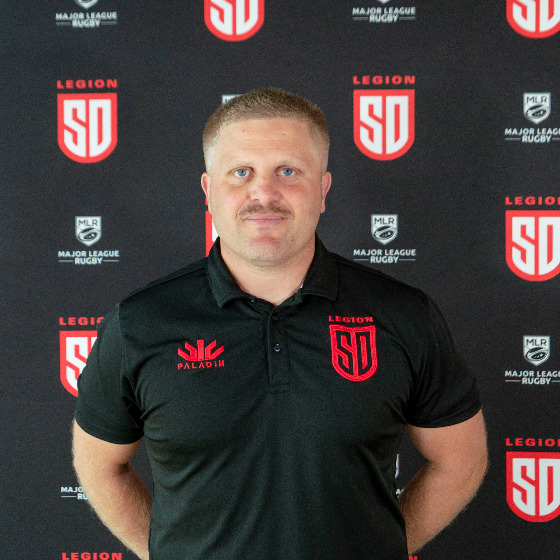