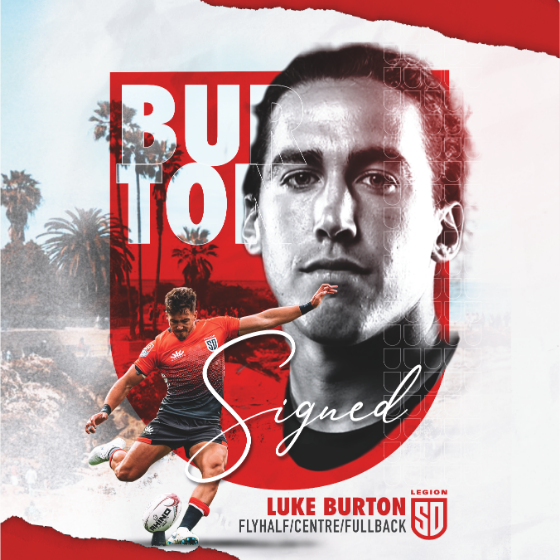 SD Legion would like to welcome Luke back to sunny San Diego. Luke is an experienced professional rugby player who began his playing career in his hometown Perth, Australia. He played 3 seasons for the Super Rugby team Western Force. Luke then moved to France where he played 2 seasons for Biarritz and then headed to the USA and played in the inaugural season with SD Legion before signing with the LA Giltinis.

“It’s great to have Luke back in SD Legion colors heading into the 2023 season. Luke’s a quality player that can cover a number of positions making him a major asset to our squad” from Danny Lee Head Coach 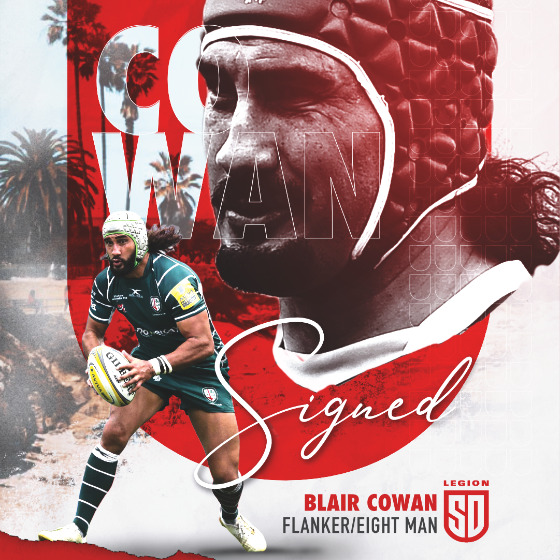