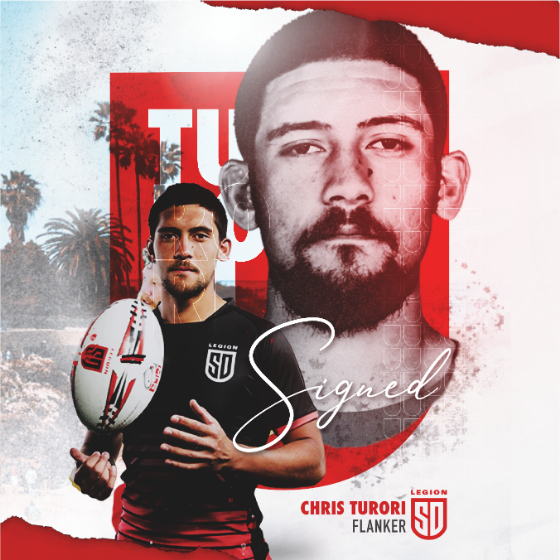 We are excited to announce Chris is returning to SD Legion for his 6th season.

Chris has an extensive representative rugby history which began in 2011 when he was selected for the USA High School All-American team, which then was followed by his selection in the Collegiate All-American team. He then gained international honors when he was selected to play for the USA Eagles 7s team. Chris was a member of the San Diego Breakers Pro rugby team before joining SD Legion in the inaugural season and we are excited to have him with us in 2023.

“Chris is the cornerstone of SD Legion rugby and we are thrilled to have him back for the 2023 season. Red and black runs through his veins and his passion for this club his second to none. He will add real starch to this team and this competition” from Head Coach Danny Lee 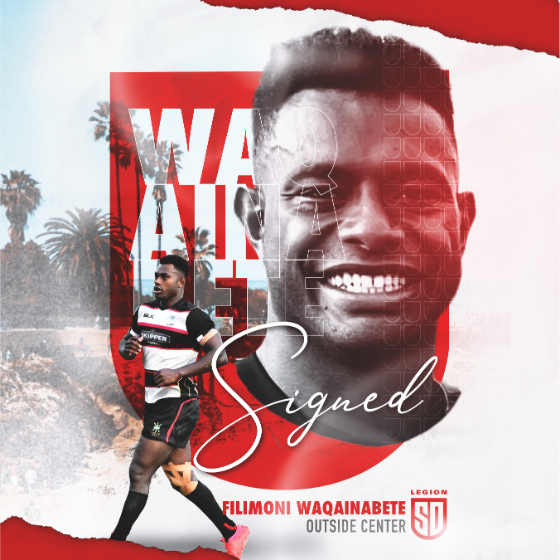